This post continues a series of border crossing adventures. In this episode we flashback to my first tale of a three-day train journey from Kazakhstan to Russia.

Curtains of shadows crept across the cramped train compartment. Stuck at the border, the minutes were ticking away as tension escalated in the crowded space.

I was traveling by train from Kazakhstan to Moscow, a three-day westbound journey crossing continents. As an American traveling on a route used mostly by Russian and Kazakhstani citizens, I expected the unexpected on the Russian side of the border.

But here we were leaving Kazakhstan, two USA passport holders, along with two Kazakhstan colleagues (carrying only their national ID cards), being questioned repeatedly by two officials about our exit visas. We usually think about visas as a requirement to enter a country, not leave it. But in some parts of the world, an exit visa is just as important. Thankfully, our multiple-entry business visas, as opposed to the more common single or double entry type, also permitted multiple exits. 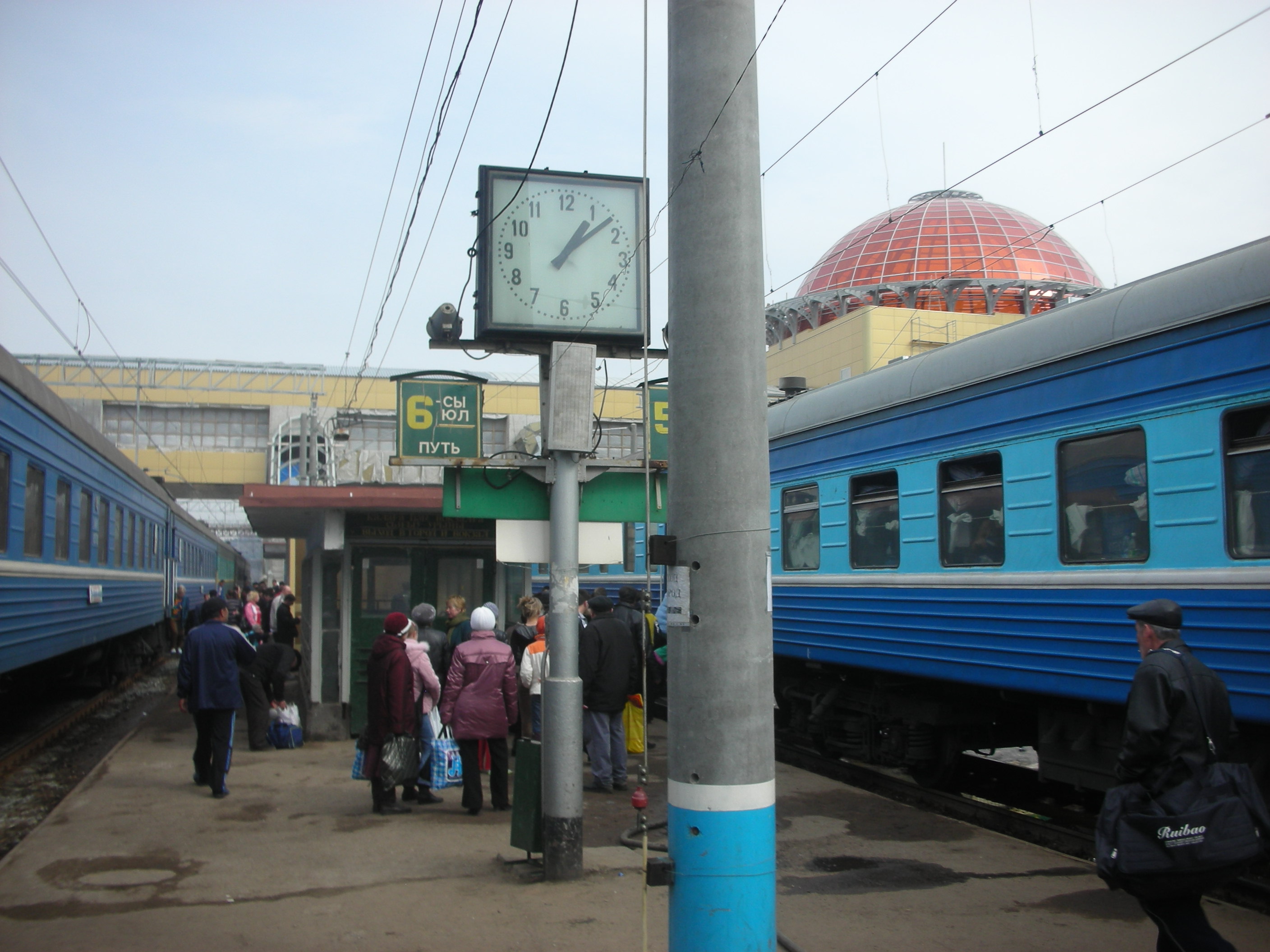 It rarely helps to be argumentative in any situation, but especially in dealing with immigration officers. I kept up a brave face and tried to answer each question as factually and accurately as I could until one startled me that I simply couldn’t answer.

“What is your nationality?” asked the officer standing closest to me.

“Excuse me?” I replied, as if I’d misunderstood the question.

“No, that’s your passport country. I need to know your nationality.”

“I’m sorry, I don’t understand the question,” I truthfully offered.

To offer some perspective, I’ve never thought of myself as anything other than an American. I lived for 43 years not knowing anything about my family’s national origins beyond my great-grandfather, who lived in the Atlanta, Georgia area. However, in 2007, a second cousin sent me a copy of a letter written in 1899 describing our family ancestry.  Only then did I learn that in 1740 an ancestor seven generations before me sailed from Ireland to the New World, eventually settling in central Georgia. So, although that was almost 280 years ago, I suppose I could have said “Irish” to the immigration officer. I didn’t.

When Humphrey Bogart’s character Rick was asked this same question in the classic film Casablanca, he defused the situation by humorously answering, “I’m a drunkard.” Humor, however, didn’t seem to fit the moment.

It was then that our traveling companions showed me their ID cards, which, as citizens of the former Soviet Union, were valid for crossing this border. Clearly listed below the field for birthplace was “Nationality: Russian” (Национальность: Русская). This seemed very strange to me.

I certainly understand the need for valid photo identification, but this category of nationality kept haunting me. Perhaps it was recollections of my visit to Auschwitz, the infamous Nazi death camp in Poland, where not only Jews but also many others were systematically slaughtered. Possibly it was images branded in my mind from the film Hotel Rwanda, where hundreds of thousands were killed simply because of an arbitrary colonial-era label written on their identity cards.

Darkness enveloped the outside windows as the inside cabin lights flickered. Showing the officials my passport again, I pointed out that we simply have nothing like that item on our travel documents.  The officer hesitated, seemingly caught between two worlds. West and east. Night and day. Old and new. He finally conceded that my ethnicity, or nationality, was in fact American. Stamping my passport, he wished us a safe journey. The steel wheels squeaked to life as we crept forward toward Petukhvo in Russia.